Can I (Legally) Work Remotely in France? 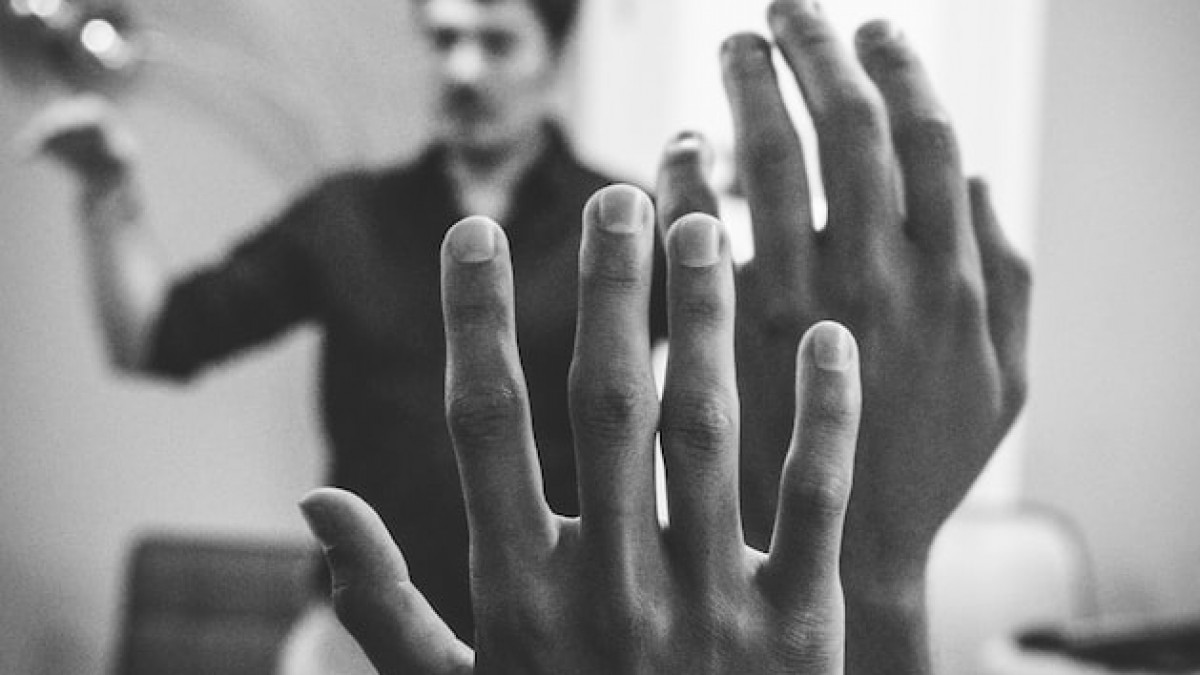 People frequently wonder about remote work in France. This article explains the position of French immigration regarding remote work.

Business owners who have conversations with accountants about classifying business expenses or certain depreciation strategies are used to hearing two words when we pose a question hoping for a yes or no answer: “it depends.” I fully understand this answer now, but the younger version of me just wanted a simple answer. I’ve come to realize that international living does not often offer simple answers.

The single most asked question I’ve run into in forums and Facebook groups in the last two years has been, “Can I work remotely in France?” Implied in this question is the adverb “legally” since, of course, anyone can open a laptop anywhere in France and work remotely. While I have my reasons for being in the “Yes” camp, I’ve run into a lot of “No” people online, who despite having no personal stake in the situation (they’re not remote workers) or no official status to speak for the French state (they’re just part-time online Karens), insist that their interpretation is the correct one. I’ve also run into a few people, one in particular who we have mentioned before on this blog, who insists that remote work is not permitted, which is why you need to take her $4000 course to help you get a Profession Liberale visa (which will allow you to work legally).

At the heart of this question is really an issue of taxation, which is a big deal in France.

Your tax records are an important part of various applications you’ll have here, particularly for citizenship.

You are required to file taxes as long as you are a resident of France. Even if you’re not resident in France, you will need to file taxes if you are earning any kind of income here. This most often applies to those who own rental property.

Filing taxes, of course, is different from paying taxes. You only pay taxes if you have taxable income, and there are certain policies and exclusions that can reduce that amount for any given individual.

What’s important for any tax authorities that come knocking is a narrative. You need to consult with an accountant and possibly an attorney on your own particular situation, but when it comes to France and many other countries in the world, the remote work question was never clearly anticipated in current law and doesn’t look to be the most important issue to be resolved as the world recovers from extreme and disproportionate measures taken during Covid-19 and is heading into an energy crisis centered in (and precipitated by the US and) Europe but that will be felt around the globe.

I’m an American businessman taking my family to Paris for a week-long vacation. While there I take two hours of business calls each day, which are billable hours to my client.

The “No” people would argue that I have now “worked in France” illegally.

A South African businesswoman has a Chilean-based business but does a consulting call with someone living in Marseille.

The “No” people might argue that this South African entrepreneur has now “worked in France” illegally.

As I already noted, the laws on the books in France (and in many other countries) never anticipated that “work” could be something digital and that billable conversations could be happening between countries, much less continents.

In no way can these be construed as slam-dunk “working in France illegally” scenarios.

But let’s move from those hypothetical situations to a real-life ones I’ve witnessed as I’ve helped hundreds of people get their visas to come to France over the years: the French government, both before and after 2020, has consistently approved Long Term Stay Visitor Visas in which the “proof of income” the applicant presented came in the form of a letter from an employer who stated that his/her employee would be working remotely. Those visa applications have never been denied on the grounds of the applicant stating an explicit plan to work remotely in France.

So, at least as far as the visa-granting portion of the French government is concerned, it’s perfectly legal to work remotely in France.

The same is also true for real estate. If you own real estate in France, you are allowed to earn income from that real estate, even if you don’t live in the country. But you need to declare that income to the French government. This is an example of filing and paying taxes in France even when you don’t live here. That’s what happens when you live a multi-country life in any format: simplicity disappears.

US-based remote workers who are resident in France will end up declaring their US income to the French, albeit in an indirect way. When you file your taxes in France, as I have for almost a decade now, there’s a line item for worldwide income, which in my case, is mostly derived from other US-based companies I own. If I were a remote worker, my income would have originated there and I would have paid taxes in that jurisdiction.

Let’s go back to the nuance I mentioned at the beginning of this article. While the “No” people tend to be unconditional surrender types, who cannot admit the possibility they could be wrong, I am willing to admit I might be wrong, despite being a “Yes” person. Here are two counterarguments I would make:

For the moment, not only can you legally work remotely in France, you can even explicitly tell the French government you plan to do so before you move here. And they’ll give you a visa to do it legally.

Photo by Artem Maltsev on Unsplash

A version of this article originally appeared on Noobpreneur. It also appeared on Medium.